So, I was told that I have approximately six months left to live.

Well, actually, I was given that prognosis over a month ago, so…tick, tock, tick, tock…

You know what I mean.

Yeah. Heavy, intense, kinda jarring to spring that on you. I know.

It’s pretty jarring for me too, actually. So jarring, in fact, that upon considering what to write here at the Owl Journal about this news, I’ve been completely stumped, staring at a blank screen, days upon days, for excruciating stretches of nothing. It’s been six weeks since my last post.

Um…what? Are you talking to me?

Cramming For The Final Final

It’s not uncommon that well-intentioned people, rendered mostly speechless when you tell them you have ALS, yet desperate for something positive to say, identify as a silver lining that at least it’s relatively rare for ALS to cause cognitive impairment.

The poster boy trotted out for this pep talk is the late, great astrophysicist Stephen Hawking. I wrote a snarky sarcastic poem about this in my memoir, I, Too, Heard The Owl, using my Anger-Stage of Grief voice, but then I proceeded to actually use my non-impaired cognition to complete my memoir, write numerous subsequent blog posts, enjoy many intelligent conversations with friends and family, and read material on a wide variety of subjects, filling the time I otherwise would have with any number of activities that I can no longer engage in.

Recently, much of my reading — surprise surprise — has amounted to my first deep dive into the subject of death, dying, and the afterlife. Cramming, no doubt, but not frantic cramming, as if I felt I needed to ace the test, or come to some conclusion as to what awaits me when my time is up. And, as it turns out, no such conclusion has been reached. After 56 years of life, a Bar Mitzvah, many hours of meditation, several powerful psychedelic experiences, and all that reading, I still have no idea whether or not there is an afterlife, much less what to expect if there is one.

I was driven by a simple, casual curiosity, and I remain relaxedly agnostic.

After all, it’s not like I have any say in the matter. The end comes for us all. The final final comes due eventually.

It strikes me as divinely comedic that I find myself, a lifelong student of literature with less than six months to live, never having read Dante Alighieri‘s classic work on the subject of life after death.

The title, Divine Comedy, is of course deeply misleading to the modern reader, having nothing to do with humor. A film adaptation, for instance, would not be an obvious vehicle for Steve Martin or Eddie Murphy.

And yet, one could say that it IS a kind of cosmic joke — an epic, 96,000-word poem about the human post-termination experience, of which we have absolutely no concrete, scientifically verified information.

I make no apologies, then, for cheating, for googling Divine Comedy and browsing various summaries. In my reading, I was reminded of what I’d already learned from years of references to Dante’s magnum opus: that there are three sections — Inferno, Purgatorio, Paradiso — and in the Inferno, nine circles of Hell are described with grotesque and violent images that have inspired hundreds of years of horror stories and nightmares.

Thanks a lot, Dante!

Amongst the many things I did not know, however: 1. the narrator of the poem is Dante himself, and; 2. his hero, the late Roman poet Virgil, accompanies him on his journey through the afterlife.

Rather than a journey through the afterlife, with this new recurring series of posts I’ll share observations from my journey up to but not into the afterlife, a kind of travelogue, so to speak, for as long as I can document them.

And, rather than Virgil, whom I respect but have absolutely nothing in common with, I’m hereby recruiting as co-narrator my hero, the late, great Grateful Dead guitarist and vocalist Jerry Garcia, with whom I’ve already shared many hours of this journey, his music a near-constant soundtrack. 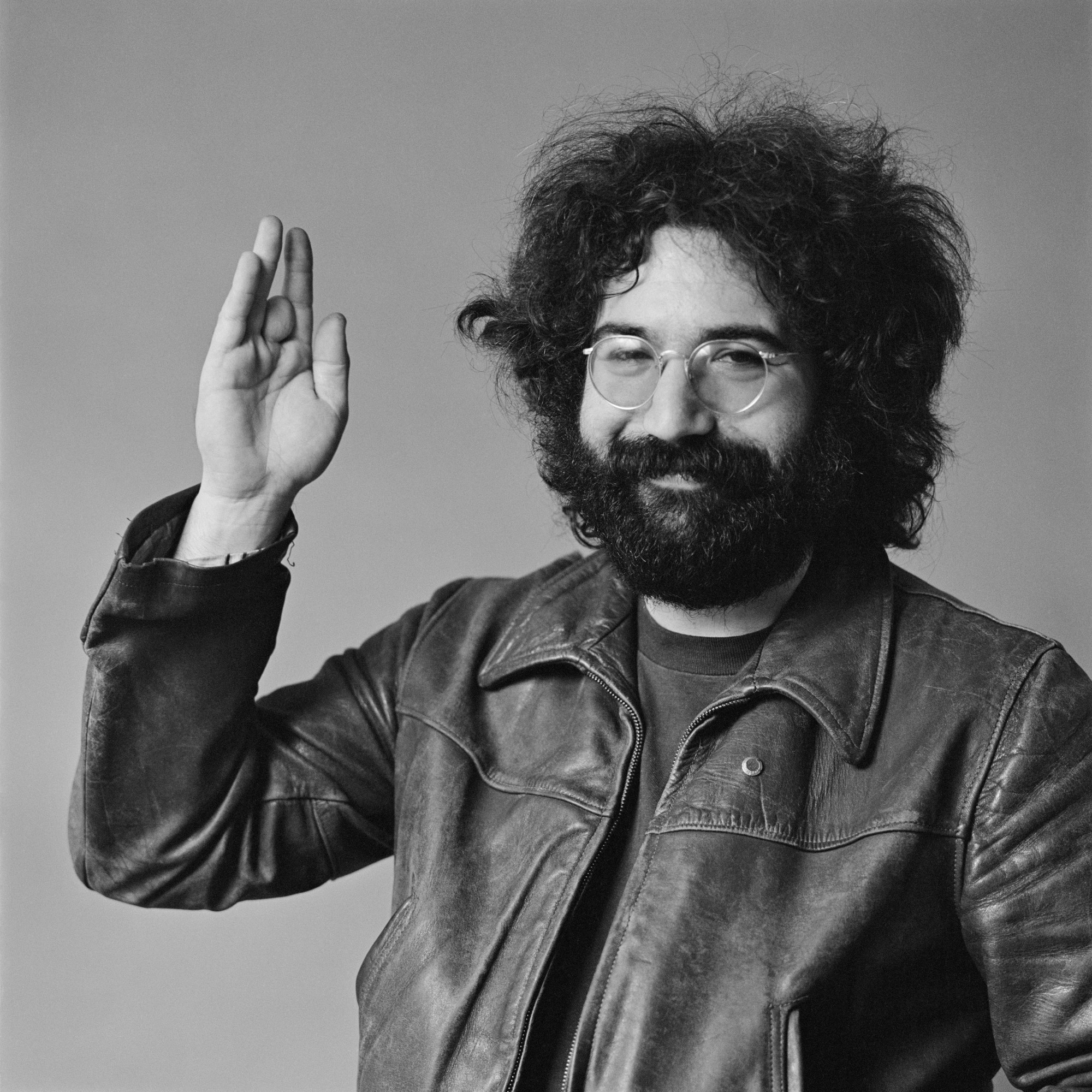 Howard: Say, Jerry, are you ready to go?

Jerry: Sure thing, Howard! I’m just finishing up rolling some joints for the road!

H: Perfect! I’ve got the guitars packed, but no idea whatsoever as to where we’re heading.

J: Perfect! All who wander are not lost, brother!

This site uses Akismet to reduce spam. Learn how your comment data is processed.