It’s time for the next installment of Howard’s Divine Comedy, wherein Howard continues his journey toward death with his hero companion.

Jerry Garcia: Hey, Howard, that last blog post of yours,  the “commercial” for cremation urns, totally cracked me up!

J: But on a serious note, I was reading some of your older posts and came across the one titled A Living Will vs. A Will To Live. In it, I saw that you mentioned Death with Dignity, and that immediately brought to mind Bob Dylan’s song Dignity…

H: I LOVE that song!

J: Me too! So underrated! Practically forgotten! And yet, as epic and brilliant as A Hard Rain’s A Gonna Fall, Desolation Row, Shelter From The Storm…

H: And yet, an outtake that didn’t make it onto Oh Mercy! Unbelievable!

J: Exactly! [grabs a guitar] Anyway, I was thinking of  your memoir, your degree in English Lit, that recent post you wrote about the Medical Industrial Complex, and, well, this verse from Dignity sounds like it’s about you, my friend [begins playing and singing]:

H: Wow, Jerry. That hits home for sure! And, funny you should bring this up, I’ve been thinking a lot about that term, Death with Dignity, and frankly I’m having a bit of a problem with it.

The thing is, ever since I was diagnosed two and a half years ago with ALS, and given the prognosis that I had approximately 2-5 years left to live, I’ve thought often about the fact that here in Washington State I have the option to legally end my life with the assistance of a physician.

And, because I’ve lived in Washington for 27 years, I was a registered voter here in 2008 when Initiative 1000 was on the ballot, proposing a state law, eventually named the Death with Dignity Act, giving Washingtonians this legal end-of-life option, and me quite the education concerning the political and religious issues involved.

But, with all that learning behind me, followed by my own terminal illness crash course, it’s still not clear to me how the phrase “Death with Dignity” has become the most common term used for these end-of-life laws, mainly because I can’t quite see how dignity has much to do with it.

So, I decided to informally explore this topic here in writing, not at all sure of what I’ll find out, and uncertain as to whether or not I’ll be swayed.

One Frame of Reference 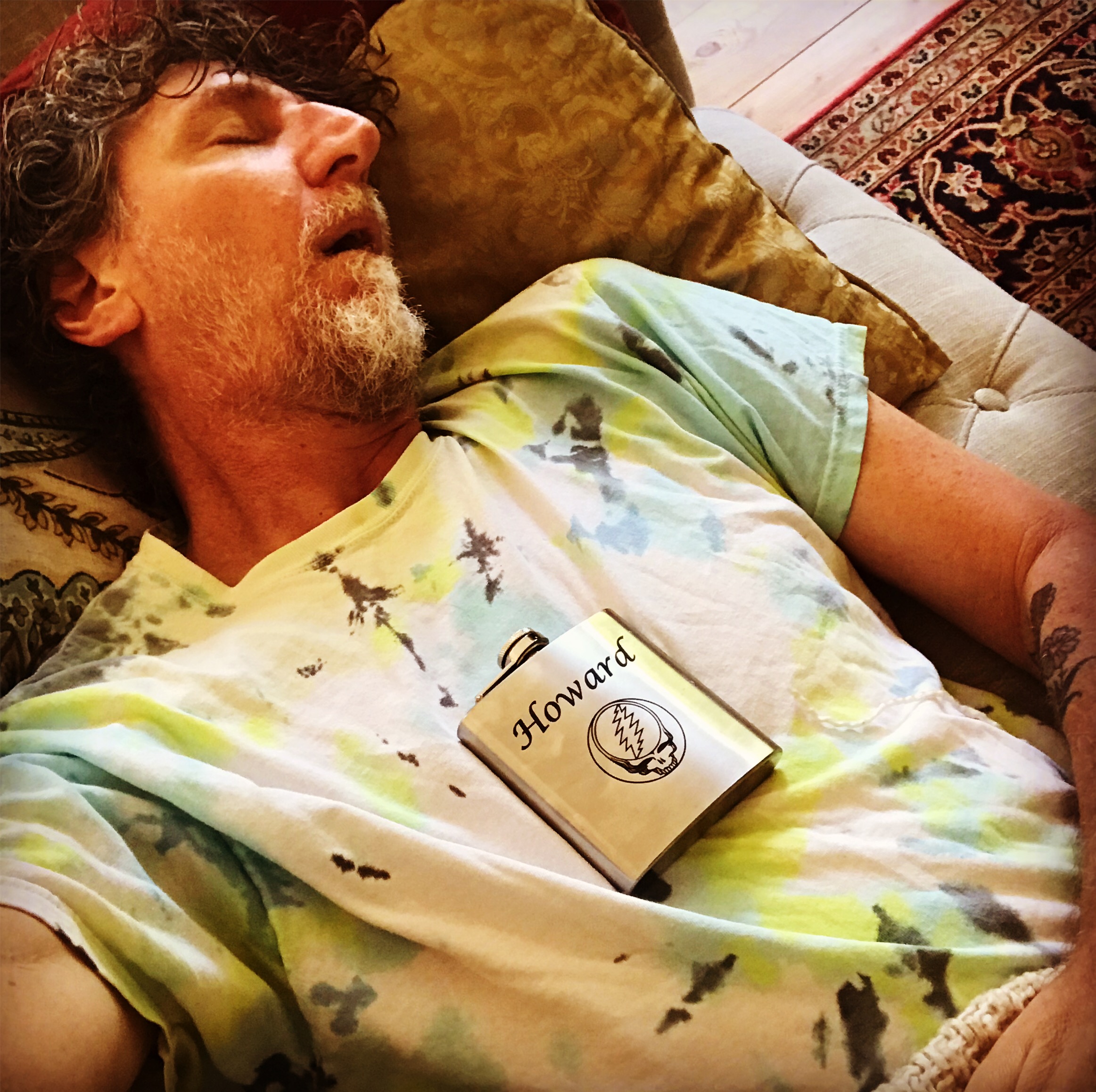 What immediately comes to my mind when I hear the word dignity basically resembles the Merriam-Webster definition:

1: formal reserve or seriousness of manner, appearance, or language

2: the quality or state of being worthy, honored, or esteemed

This dignity thing, defined solely like this, seems to have an awful lot to do with how one presents to others (#1 above), and external validation (#2: Etymologically, dignity comes from the Latin dignitas, meaning worthiness, and worth, even going all the way back to ancient, Latin-speaking times, has been a highly subjective thing, one person’s trash – another’s treasure, and all that, and to be honored or esteemed, well, like I said, external validation.)

In other words, a person is seen by others as dignified or having dignity if they dress/speak/behave in a certain way. For someone like me who has had lifelong non-conformist leanings, and who has tried for many years to embrace his inner Buddha, to at least attempt ego death via humility, meditation and psychedelics, this dignity idea seems to raise all kinds of red flags.

When I imagine the circumstances surrounding an end-of-life decision, circumstances that sadly, by now, require very little imagination for me, I think of a scenario wherein the Pros & Cons have either been formally or informally assessed (see my post on that subject), and upon painful calculation the conclusion is reached that the suffering required to carry on is greater than one can bear.

Now, if I place myself in that scenario, it seems the last thing on my mind would be whether or not I appeared dignified to others. And, I’m pretty confident about that, given I’ve now been dying for 2.5 years of my 2-5 years of life expectancy and have had a lot of time to stare down this heretofore hypothetical and ponder. For instance, from the first time I had to ride in a wheelchair in public, I’ve faced a succession of similar milestones — first time someone had to: tie my shoelaces, button a shirt, help me up some stairs, etc. — and never once did I consider these things as damaging to my dignity.

I mean, all those things depress the hell out of me, but if anyone was to say that they see my disabilities as undignified, well, fuck them. Truly, and with righteous indignation.

(Full Disclosure: Just yesterday, moments before some friends were due for a visit, I was in the bathroom, saw myself in the mirror, and noticed to my horror just how long the hairs growing from my nose have become, as I no longer possess the fine motor skills required to wield the scissors.)

I proceeded to google around for other definitions of dignity, and it didn’t take very long before I discovered an article on Wikipedia about “…dignity as a matter of philosophy, religion, human rights, law and medicine.” The article begins with this definition:

Dignity is the right of a person to be valued and respected for their own sake, and to be treated ethically.

Now THAT is a very different thing indeed!

If dignity is a human right, then it is NOT subjective. It is NOT the product of external validation. It is NOT something someone must earn, or that one person or a group of persons confers upon another.

Returning to the end-of-life scenario, then, in thinking about the terminally ill human being who determines that their suffering has become unbearable, and even though there are medical interventions like painkillers, feeding tubes and ventilators that can prolong life indefinitely, it sure seems like a human rights violation to deny anyone:

An end-of-life option that allows the terminally ill to legally request and obtain medications from a physician to end their life in a peaceful, humane, and dignified manner.

And yet, as of this writing, Death with Dignity is legal in only eight U.S. states and the District of Columbia.

Not everyone has interest in, or the patience for, examining the language we use when we discuss topics like this. But, as you can see, amidst a plurality of definitions and philosophies and faiths, the meanings of words matter a great deal, especially since there’s still so much more work to be done to make Death with Dignity legal in 42 more states!

DeathWithDignity.org has a very helpful terminology page on their website, from which I’ve cherry-picked the following highlights:

Howard: Well, what do you know about that, Jer? I convinced myself to change my mind!

Jerry Garcia: I guess you just had to look at it right, Howard.

H: Words can be so tricky!

J: That’s why I let the two Bobs — Hunter and Dylan — do all the heavy lifting, so to speak. But you, you do a mighty fine job with the writing, man.

So many roads, so much at stake
So many dead ends, I’m at the edge of the lake
Sometimes I wonder what it’s gonna take
To find dignity

This site uses Akismet to reduce spam. Learn how your comment data is processed.